For over a week now my sight has been receiving much higher than usual traffic. Apparently, many people have been drawn to one of my older posts that I made poking fun at the movie ,”Home Alone” due to fake a death report for Macaulay Culkin making the rounds on Facebook and similar sights. Right now, I am enjoying the extra exposure, and I am hoping to pick up a new reader or two as a result. Also, I was wondering, is anyone else has  enjoyed a surprising uptick in their page views in the past? If so, how long did it last, and did you notice any more readers in the long run?

And while you are reading this, if you want to shamelessly capitalize on the higher traffic go ahead and post something about Macaulay Culkin before people loose interest. 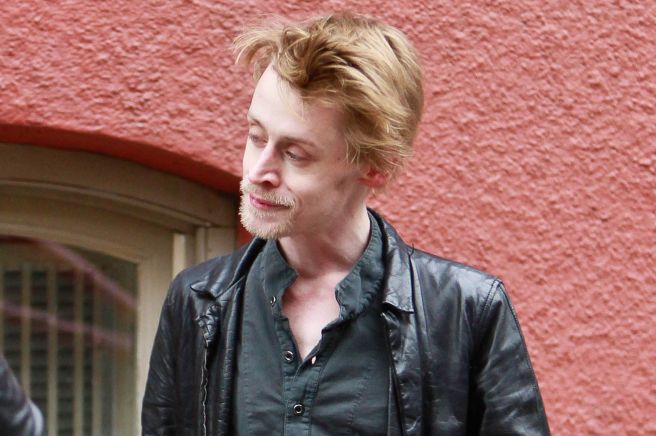 Macaulay Culkin is only the latest celeb to fall victim to a plague-like death that spread quickly earlier this week causing concern about the veracity of fake celebrity death reports. Macaulay Culkin is only the most recent in a long line of celebrity deaths that include the likes of Danny Bonaduce, Artie Lange, Lindsay Lohan, Mickey Rourke, Gary Busey and Britney Spears.

Conflicting reports of the death of actor Macaulay Culkin has spread in the wake of death reports emerging about other celebrities that apparently risen from the dead according to the April 2016 report. A government official confirmed that the string of celebrity deaths may be the result of a new strain of the influenza virus that seems to act like zombie outbreak.

The official urged the public at large not to fear because this virus only seems to be targeted at minor celebrities in the twilight of failed careers.  The official also stated that Macaulay Culkin is not dead in the strictest sense and many passing fans have been victimized by this walking corpse. If you see him or any other celebrities before the government has time to develop a vaccine, please call the proper authorities and do not approach as he or she may be very dangerous and possibly contagious.

When his parents forget to take him home

from their tour of the cheese factory, 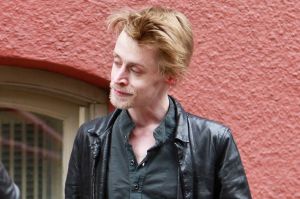